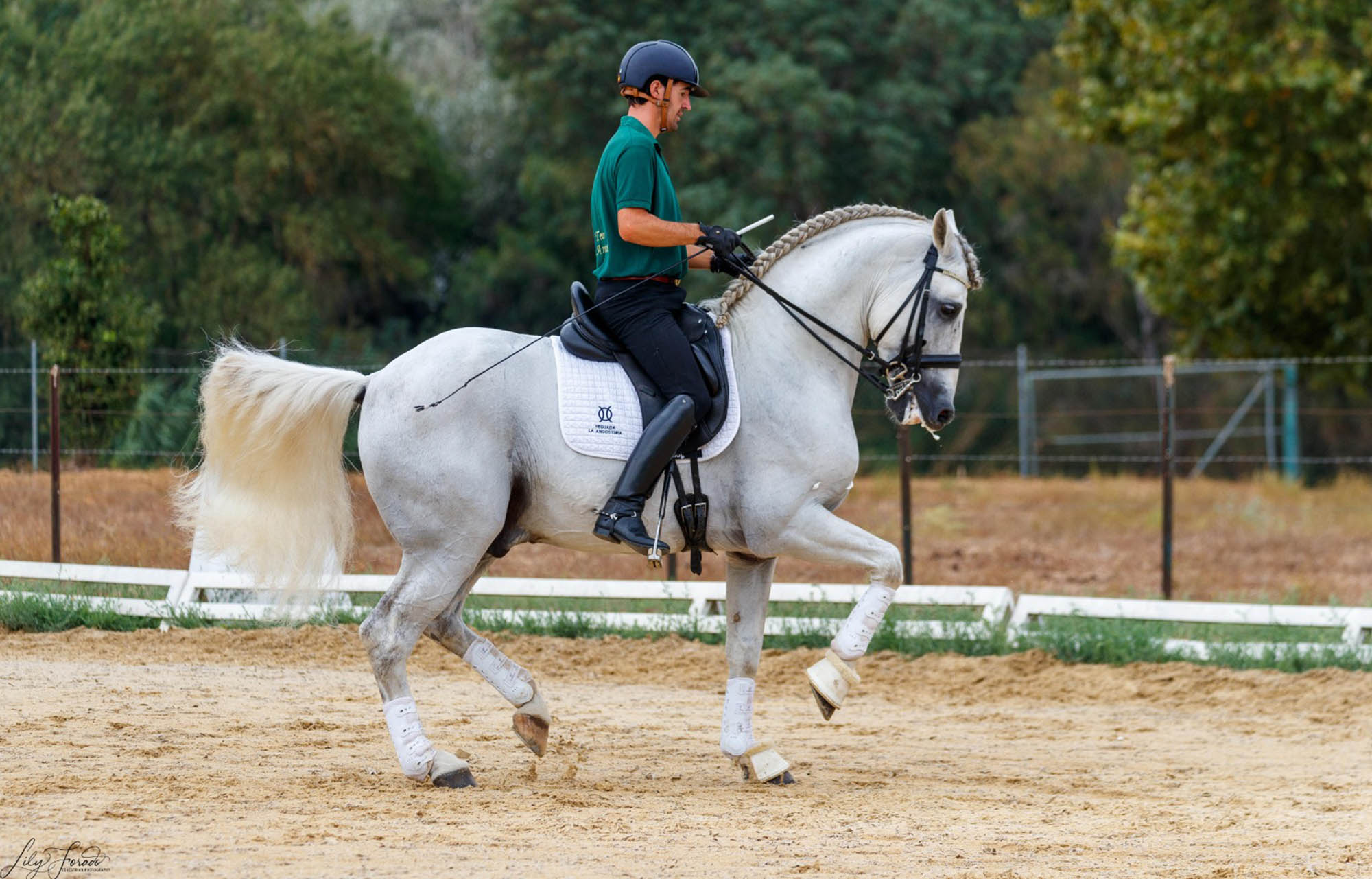 About
Son of the Olympic horse Evento, Israel X brings together the best of a Spanish horse. Israel X as 2021 has recently debuted in Grand Prix after a brilliant career. It’s an amazing horse that has a bright future. 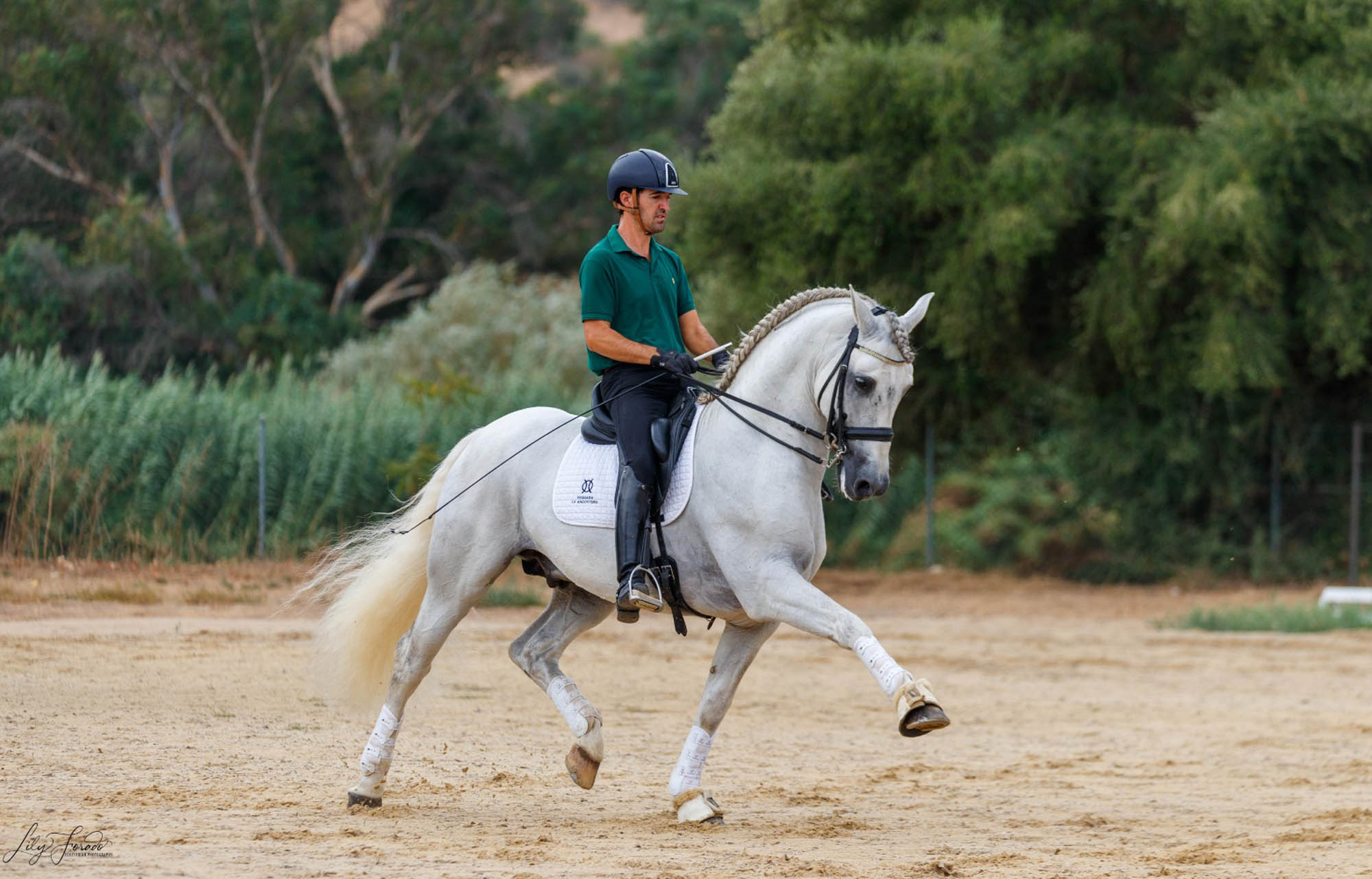 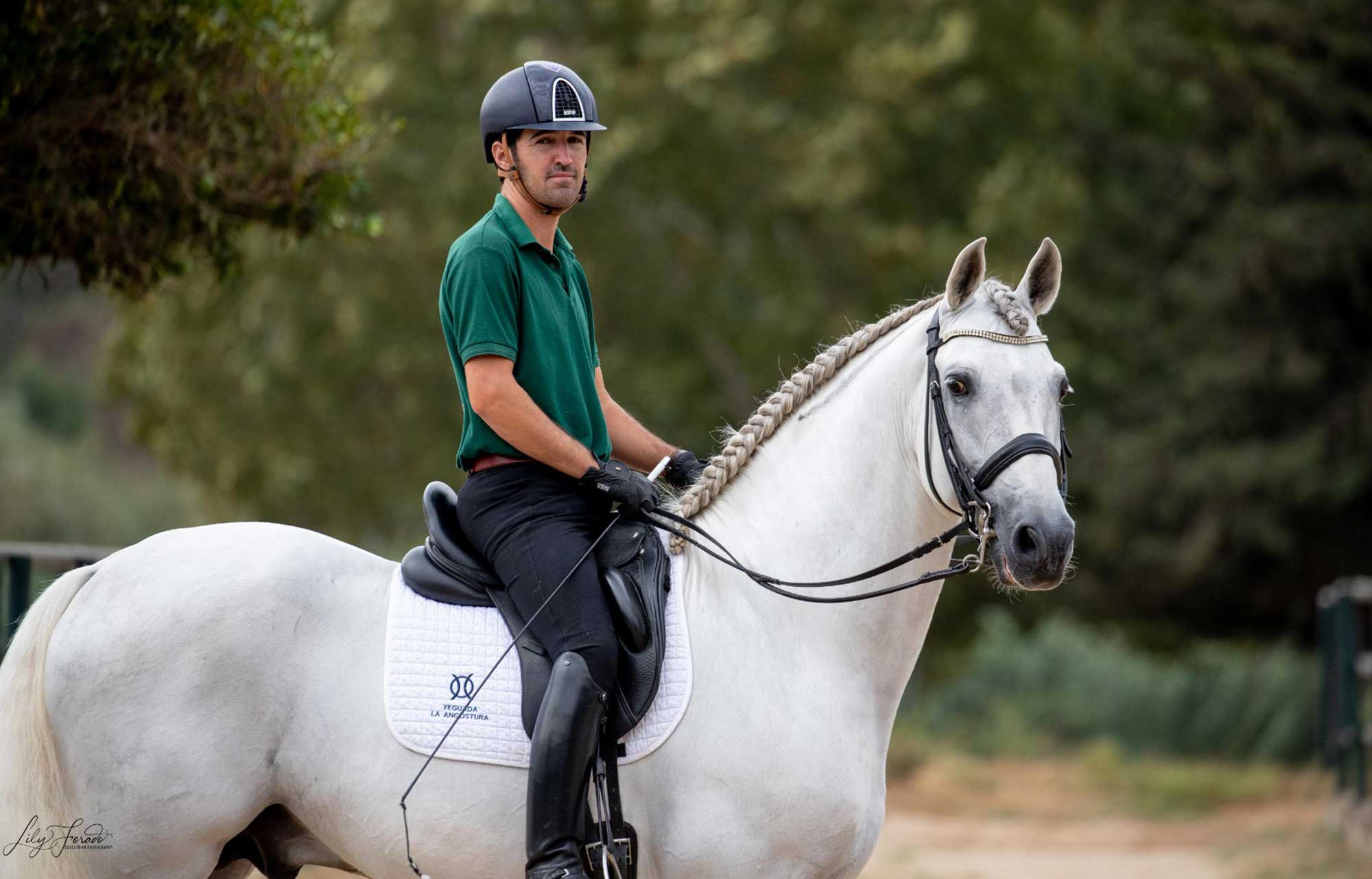 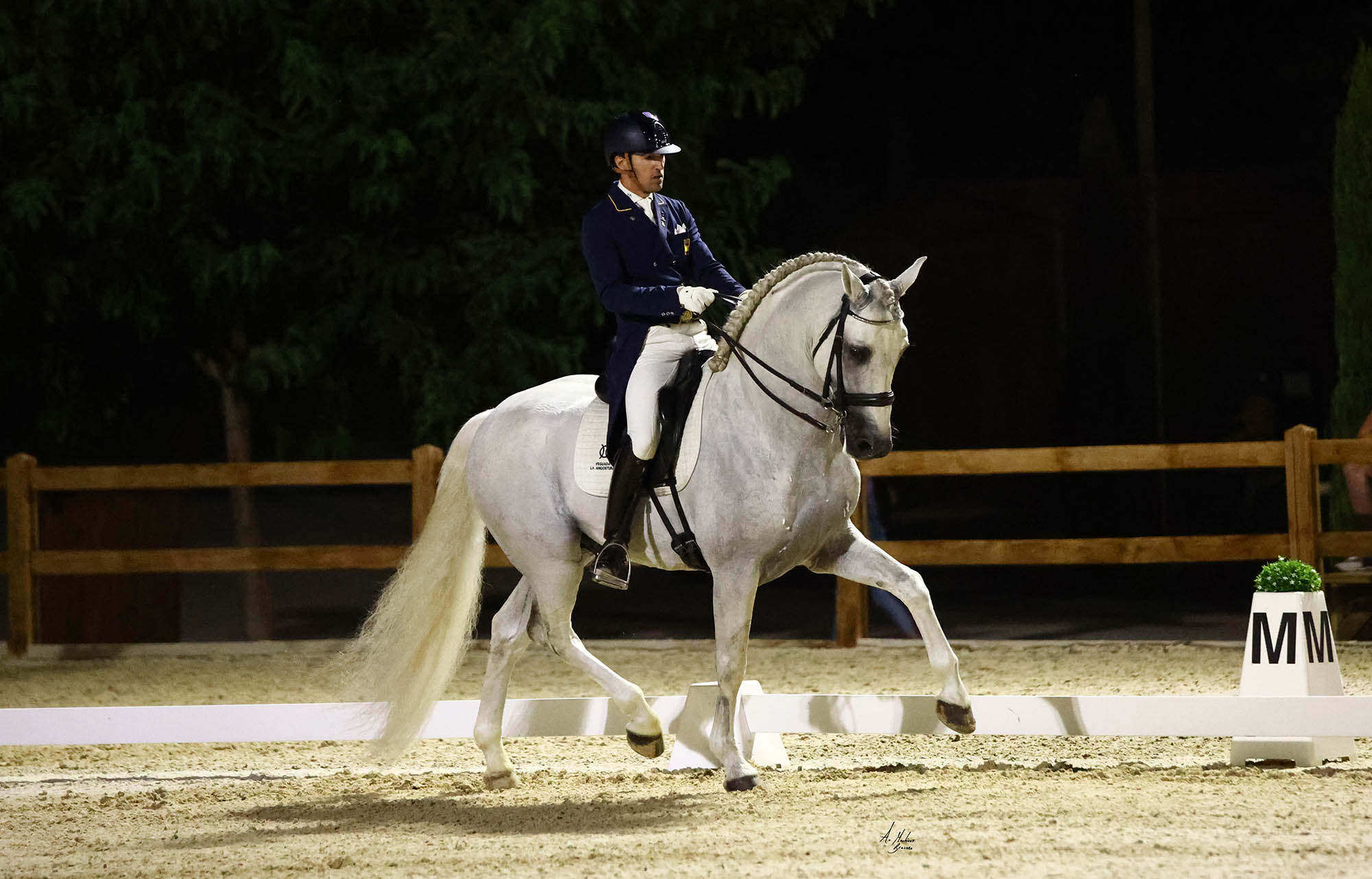 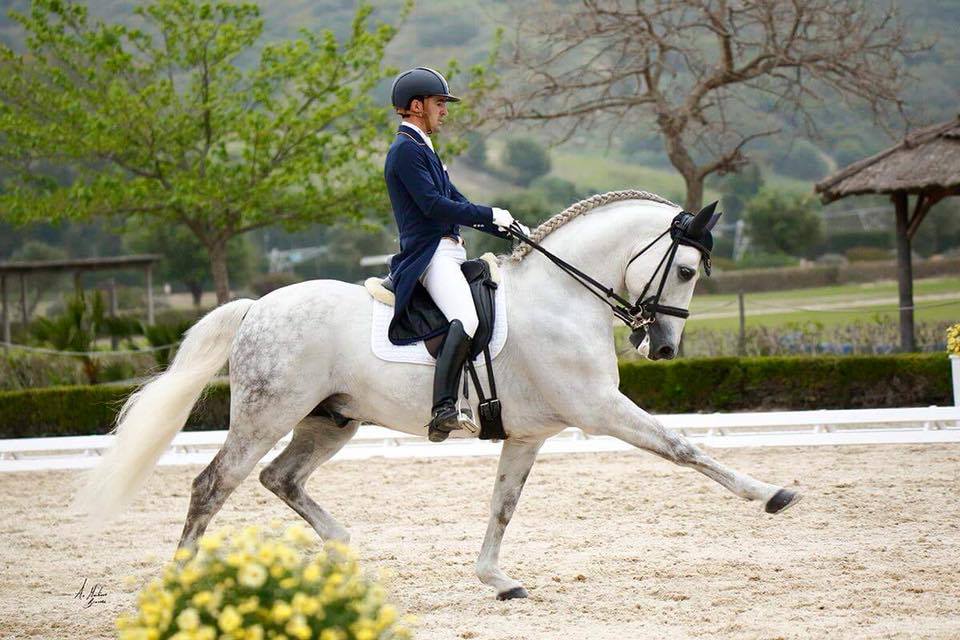 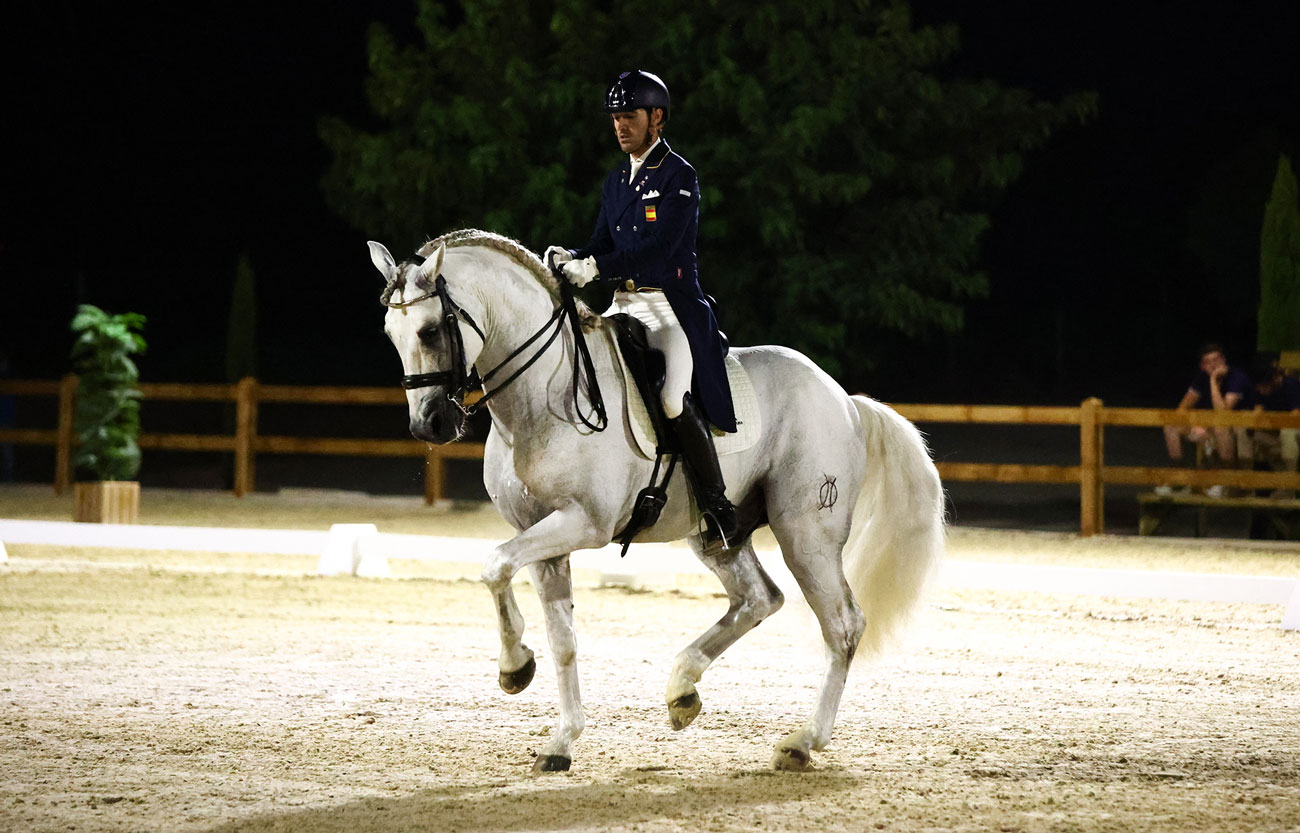 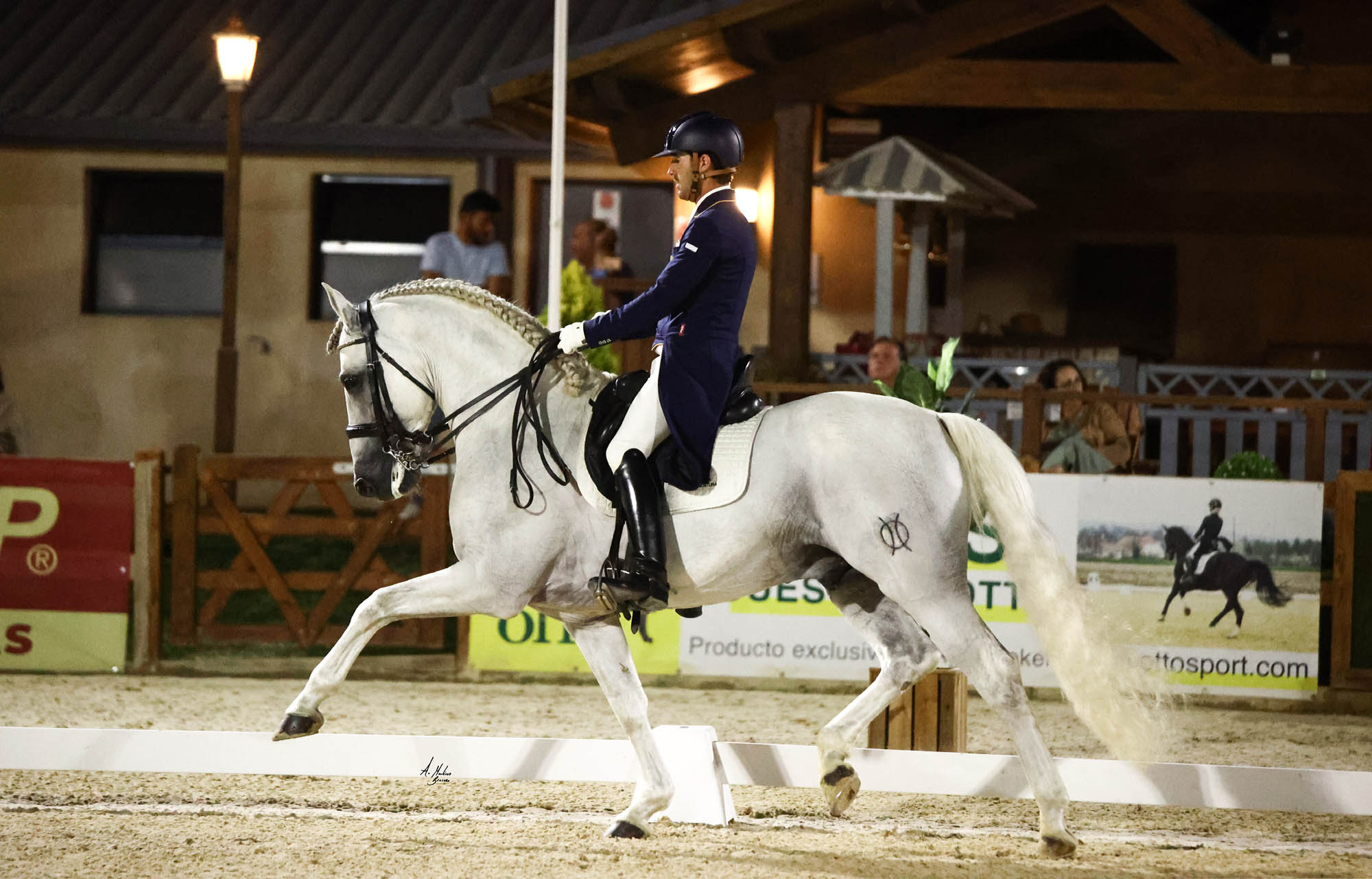 If you need more information about this horse or you have any question about our horses, please don’t hesitate and contact us through the form below.